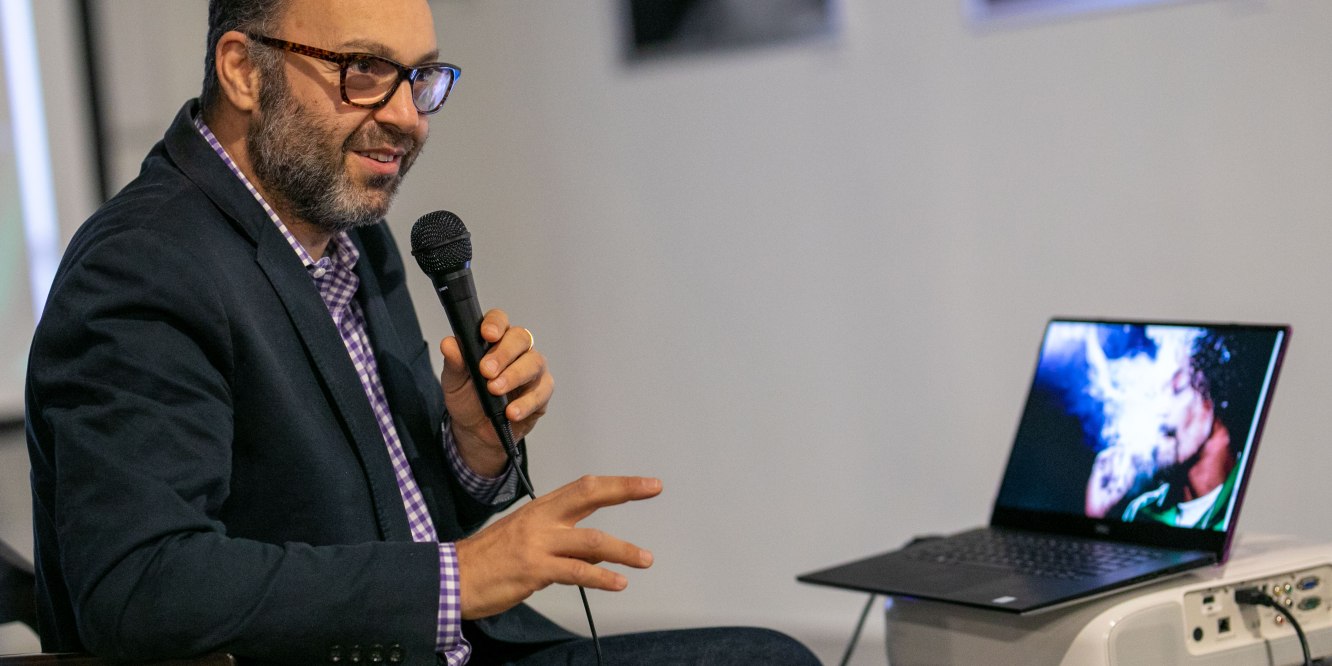 For all of us who love photography Mark Mann is an inspiration. His very unique way to capture portraits stays with you from the first time you see one of his iconic images. From every day people to the most famous celebrity Mark’s style is unique and got him the fame and endorsement he deserve. An Evening with Mark Mann during Miami Photo Fair 2019 was an inspiring experience.

Mark Mann is a celebrity , advertising photographer and Leica Ambassador. He was born in Glasgow, where he lived until he went to study in the prestigious photographic program at Manchester Polytechnic.

Mark has completed a yearlong project for Esquire Magazine, “The Life of Man”. He shot 80 American men ages 1 through 80, to celebrate 80 years of Esquire Magazine. This project took Mark to the White House where he was honored to shoot president Obama as well as former President Clinton.

View all posts by miamiphotocenter